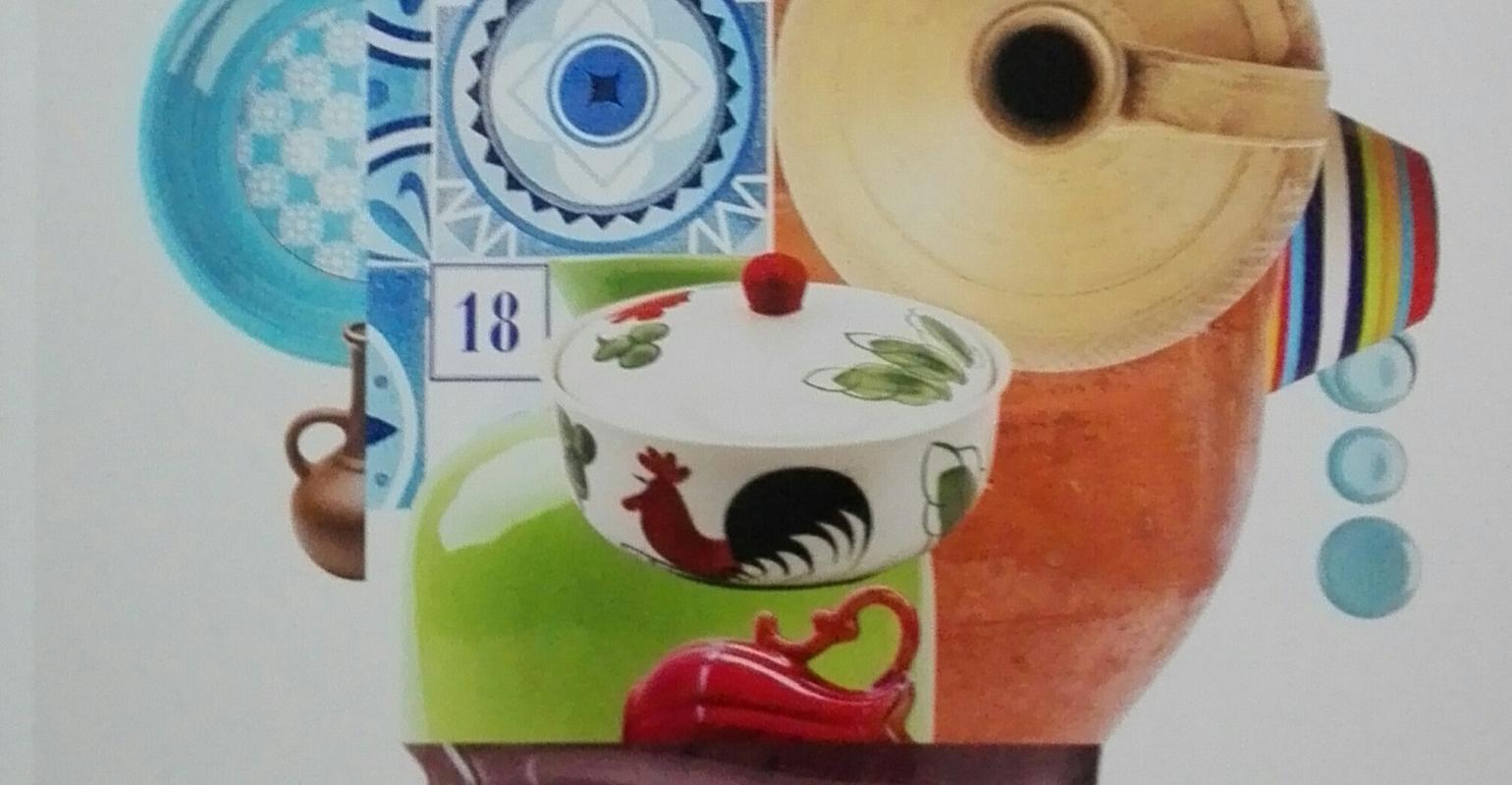 The poster of the contestant of Vilassar de Mar will be the one that will announce the International Ceramics Fair - Argillà Argentona to be held on July 6, 7 and 8, 2018

The public dissemination of the verdict of the jury took place at the Museu del Càntir Friday April 13 at 7:00 p.m., during the opening ceremony of the exhibition of the selected posters.

This year, a total of 53 posters were presented.

According to the winner of the contest, Xavier Ragull, in the poster he wanted to represent different elements and areas where the ceramics are present habitually. And in terms of the shape of the poster, what represents? Well, here everyone will find a different answer because there may be different interpretations, but the author reveals that they can be a face or a clay jug, do you see them?

The selected works will be exhibited in the temporary exhibition hall of the museum from April 13 to May 6.