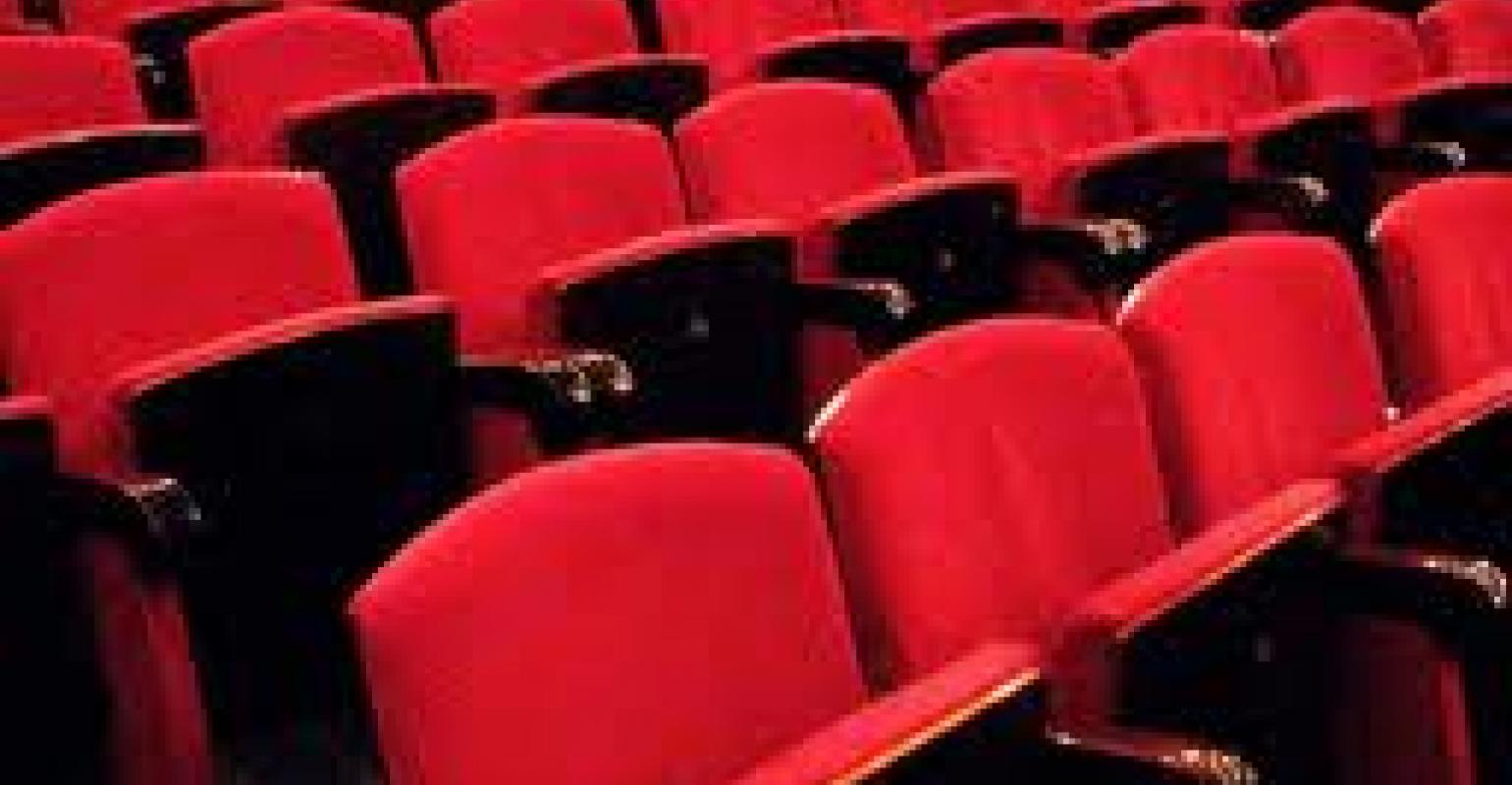 It is a sample that has been confirmed, year after year, as one of the biggest attractions of the Fair, achieving a large number of audiences in its sessions.

The exhibition is held in the screening room of the Parish Center of Argentona and has a single session every day at 4:00 pm, with debates among attendees and specialists in the subject.

The Museu del Càntir de Argentona is a pioneer and unique in the edition of a film exhibition dedicated exclusively to ceramics, with a catalog of more than 200 ceramic-themed films from around the world and a video library of approximately one hundred titles.

Two film sessions where two films about Ceramics Masters, one from the West, the Valencian ceramist Enric Mestre, and two potters from the East, Zeng Li and Zeng Peng brothers, from the Chinese city of Shiwan will be screened.

Session dedicated to the ceramic of Enric Mestre